This Guide illustrates in four different chapters the reforms in the field of vehicle authorisation, safety certification and ERTMS trackside approval as well as the new role of the European Union Agency for Railways as ‘frequently asked questions’. Given the fact that the implementation of the 4th Railway Package is an ongoing process, the Guide will be updated on a regular basis, in line with the progress of the reforms being made on EU level. 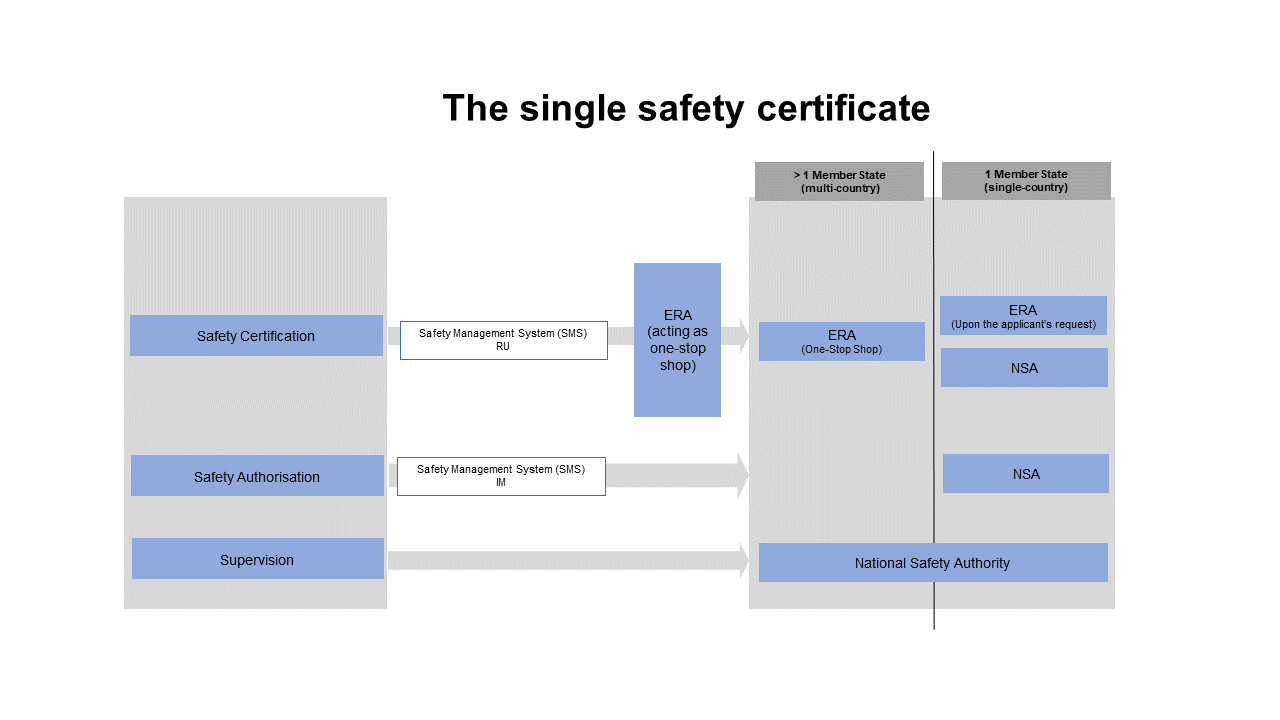